In this blog, we’ll dive into everything you need to know to understand the difference between IPv4 and IPv6.

What is Internet Protocol (IP)?

Internet Protocol (IP) is a set of rules that help route data packets so that data can move across networks and reach the correct destination.

When a computer tries to send information, it is divided into smaller pieces, called packages. To ensure that all of these packets reach the correct place, each packet includes IP information.

The other part of the puzzle is that each device or domain on the Internet is assigned an IP address that uniquely identifies it from other devices.

This includes your computer, which you’ve probably found before. Search on Google “What is my IP address?” tools, they will show you your computer’s IP address and a rough estimate of your location(which should be accurate unless you are using a VPN).

By assigning each device an IP address, networks can effectively route all of these data packets and ensure that they reach the right place.

Despite the “4” in the name, IPv4 is the first version of IP to be used. It was released in 1983 and, even today remains the best-known version for identifying devices on a network.

IPv4 uses a 32-bit address, which is the format you’re probably most familiar with when talking about an “IP address”. This 32-bit address range provides almost 4.3 billion unique IP addresses, although some IP blocks are already reserved for special uses.

IPv6 is a more modern version of IP that works on a 128-bit address format and includes both numbers and letters.

Why did we need a new version of IP?

At this point, you may wonder why IPv6 exists.

Well, while the 4.3 billion potential IP addresses in IPv4 may seem like many, we need a lot more IP addresses!

There are a lot of people in the world with lots of devices. This is an even bigger problem with the rise of IoT (Internet of Things) devices and sensors, as they greatly expand the group of connected devices.

Simply put, the world was running out of unique IPv4 addresses, which is the main reason we needed IPv6.

However, there are also a few other more essential technical reasons: let’s look at them.

What is the difference between IPv4 and IPv6?

Now, let’s look at the difference between IPv4 and IPv6.

The most obvious difference, and the most applicable to ordinary people, is the difference in formats:

Without going into math (we’ll save it for the next section), this means that IPv6 offers 1,028 times more addresses than IPv4, which essentially solves the problem of “running out of addresses” (at least for the foreseeable future).

IPv6 is also an alphanumeric address separated by a colon, while IPv4 is numeric only and separated by points. Again, here is an example of each:

How many addresses are there in IPv4 versus IPv6?

That means we have so much time before we run out of IPv6 addresses.

Is there a difference between IPv4 and IPv6 speed? Which one’s faster?

In general, there is not a big difference between IPv4 and IPv6 speeds, although some evidence suggests that IPv6 might be a little faster in some situations.

On the “no difference” side, Sucuri conducted a series of tests on sites that supported both IPv4 and IPv6 and found that there were no differences on most of the sites they tested.

Having trouble with downtime and WordPress? It’s the accommodation solution designed with performance and security in it! Look at our plans

However, you may also find some evidence to show that IPv6 is faster. For example, Facebook Engineering Blog stated that “We have observed that accessing Facebook can be 10-15 percent faster than IPv6.”

Similarly, Akamai tested a single URL on an iPhone/mobile network and saw that the site had an average load time that was 5% faster with IPv6 than with IPv4.

However, there are many variables, so it is difficult to compare performance without running strictly controlled experiments.

One reason IPv6 might be faster is that it doesn’t waste time on network address translation (NAT). However, IPv6 also has larger packet headers, so it might be slower for some use cases.

Internet Protocol (IP) helps route data over networks. To achieve this, each device is assigned an IP address.

IPv4 is the original version that was released in 1983. However, its 32-bit format only allows for 4.3 billion unique addresses, which cannot meet the needs of the modern world.

If you find this blog informative so why not let us know by commenting down below also if you have any queries or anything to ask please let us know in the comment. 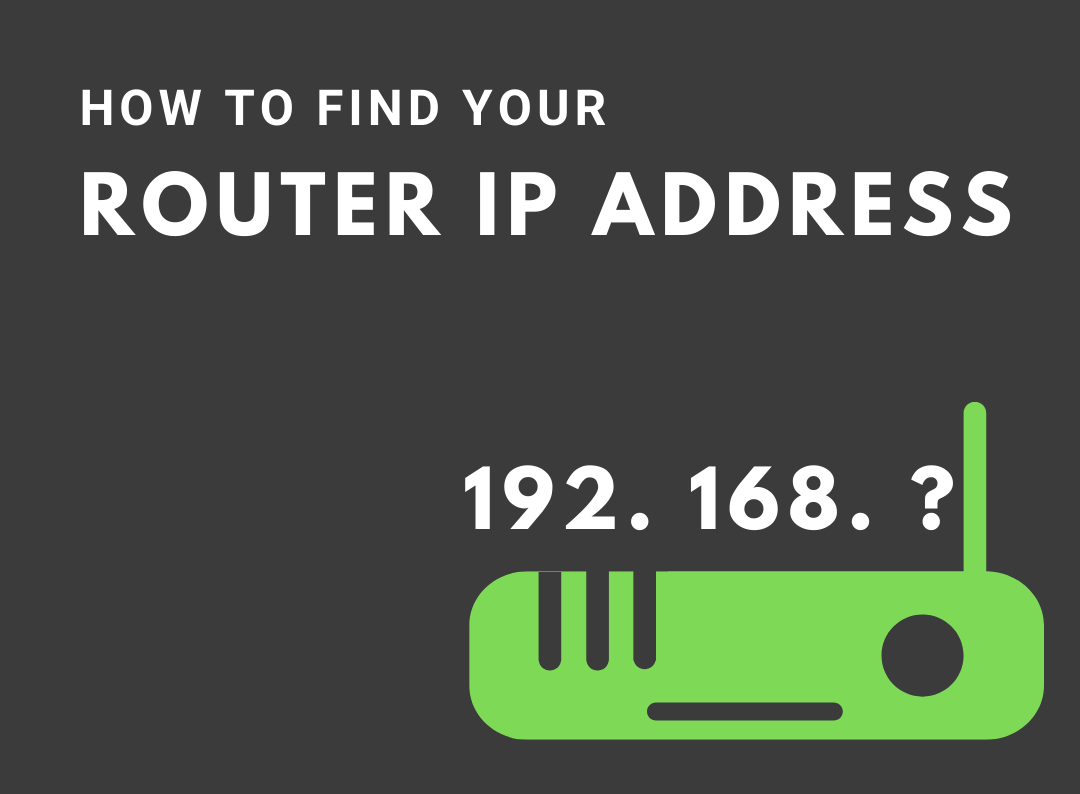 How to Find Router IP Address? 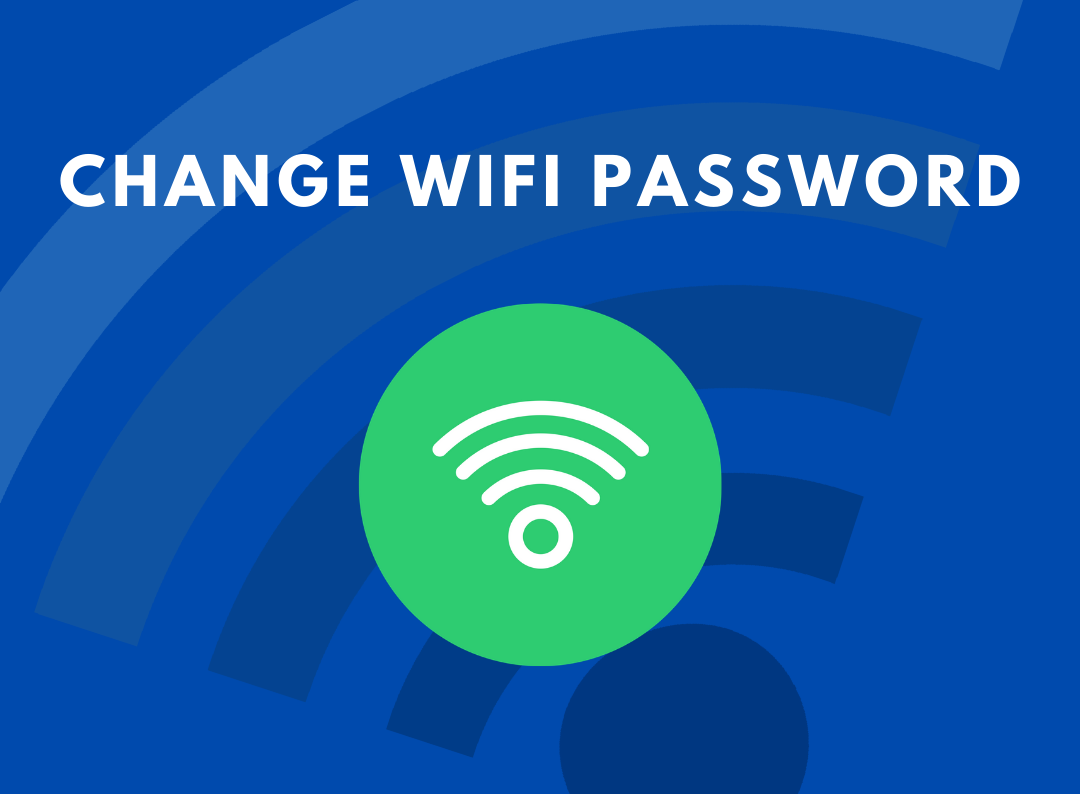 What is My IP Address

What is the Difference Between IPv6 and IPv4?

How To Setup Firewall on Xfinity Gateway? 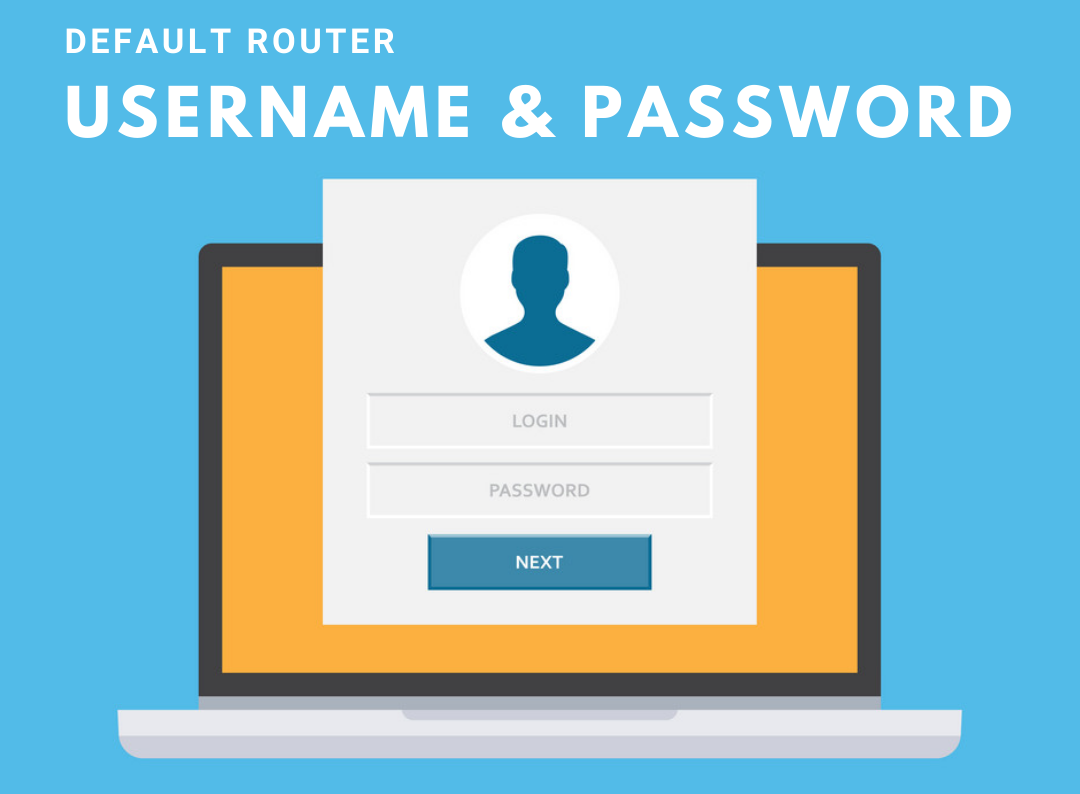 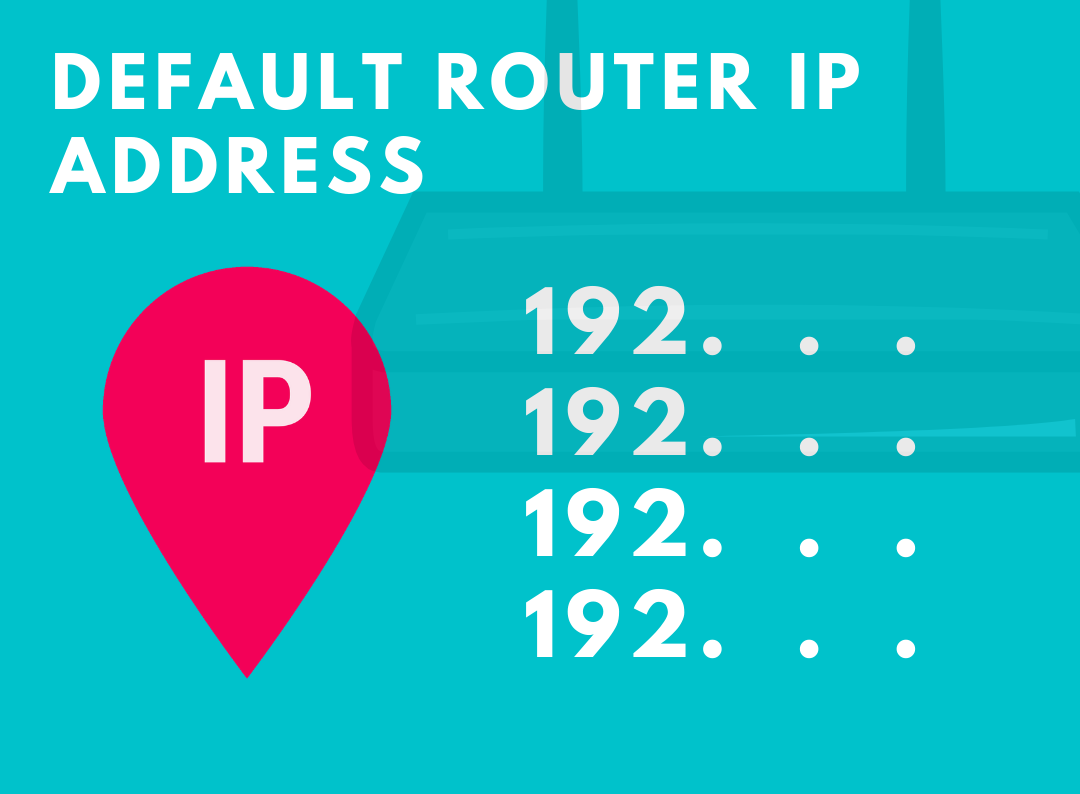